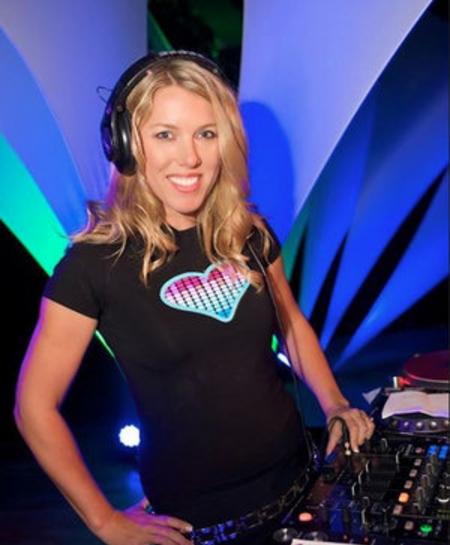 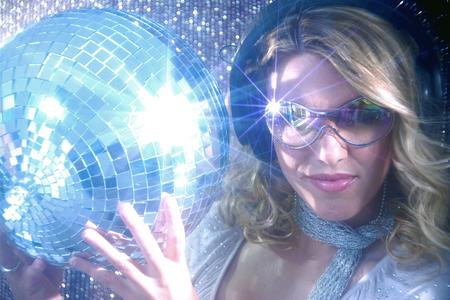 DJ Celeste Lear’s unshakable love for music and performance has led her to spend nearly two decades dedicated to studying the art and science of DJing, music production and sound engineering. With a set of career highlights that truly depict a modern female in the entertainment industry including 10+ years as a mobile event & nightclub DJ, running sound for & DJing over 500 events, including over 200 weddings, meticulously collecting and cataloging over 17,000 songs and developed a knack for climactic, seamless song mixing, eclectic curation, reading a diverse crowd and naturally possesses a never ending enthusiasm for providing a top notch, energetic experience for her listeners. With an emphasis on keeping the sound hip, energized, sophisticated and accessible, Celeste craftily mixes everything from the hottest high energy Deep/Tech House to Top 40/Pop hits. Indie Dance and Nu-Disco to, 70’s, 80’s and 90’s classics, Hip Hop, super creative Mash Ups and Remixes. She has a special passion for unique and edgy Dubstep, Glitch-hop, tribal and Bass Music and closely follows all the best, most cutting edge new underground and mainstream music producers to stay ahead of the game. Celeste is a regular guest DJ for the wildly popular “Ecstatic Dance” events across the West Coast.

As a music producer, Celeste has had over 50 placements on television & film including most notably Fox’s wildly popular “So You Think You Can Dance” as well as various shows on VH1, the Fashion One Network, HBO, SONY, Discovery Channel and MTV. Celeste owns and operates her own recording studio and independent record label with 6 current album releases and countless remixes and mash-ups.

*Another interesting note is that Ms. Lear is the granddaughter of the 8-track cassette (and Lear Jet) inventor William P. Lear. Definitely one with music bred right into her genes! 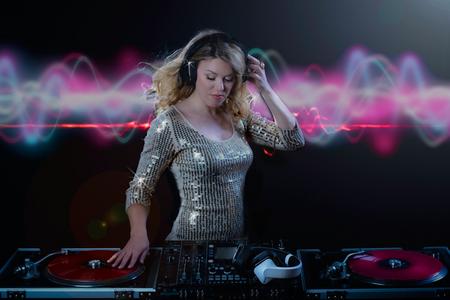